Claims have emerged about some layers in the Ashanti region who takeover cars or wives of their clients if they fail to pay him or her their service charges.

This was disclosed at the maiden induction ceremony of First-Year Professional Law Students at the Ghana School of Law in Kumasi.

Marie Louis Simons, the Vice President of the Ashanti Region Bar Association confirmed that they receive on the average five petitions every week from the public on alleged misconduct. 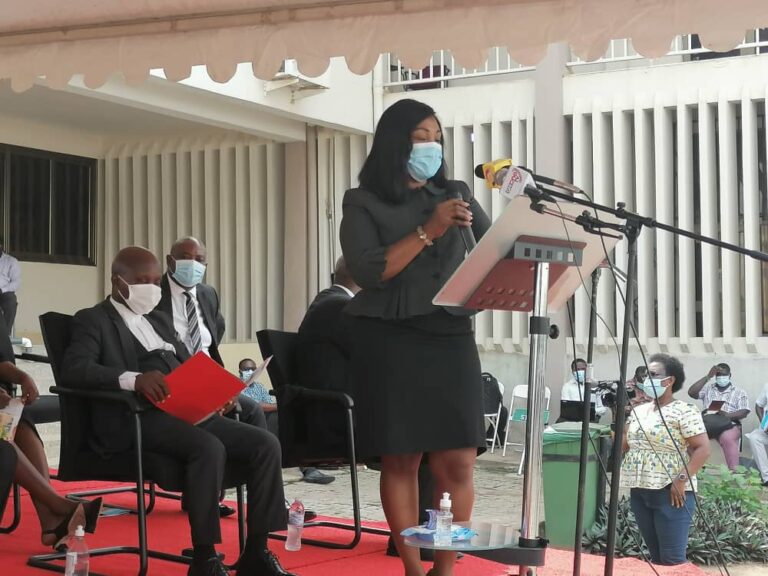 "We have numerous petitions weekly against various lawyers who in one way or the other are alleged to be defrauding their clients.

She also laments about lack of legal frame work to deal with the issues she face in her her office.

“We all know at GBA we don’t have the mandate legally to punish anybody for that but what we have done at the regional level is to take some of the petitions from the clients invite the lawyer involved and try to settle matters before it gets to the General Legal Council,” she added

She said it has been a frustrating task as of some of the members, they come over to “tell you that you don’t have any power and jurisdiction to settle my issue so we give in and the petitions will then have to go to the GLC.”

Reacting to the story, some residents of the Ashanti region town of Kumasi told Joy News some of the legal practitioners leave a lot to be desired.

“Some of them know that the case you are sending to court, you won’t win but they will encourage you to go to court. When you eventually lose, they will charge you a lot of money and leave you poor,” one of the residents said.

Another resident said some lawyers he knows are involved in several acts of bribery and corruption.