People with ancestral Neanderthal gene are likely to suffer more from COVID- 19 infections: is that why Africa is safe

It has been found that a major risk factor of getting infected by the deadly coronavirus is a group of genes inherited from this extinct ancestors called Neanderthals.

According to Hugo Zeberg of Germany's Max Planck Institute, "The probability that humans who inherited this gene variation have to be put on a ventilator when they contract the novel coronavirus Sars-CoV-2 is three times higher."

Though it is still unknown the reason why the Neanderthal gene cluster likely to suffer most, what they know is that this cluster is similar to genes from Croatia's Neanderthal 50,000 years ago. 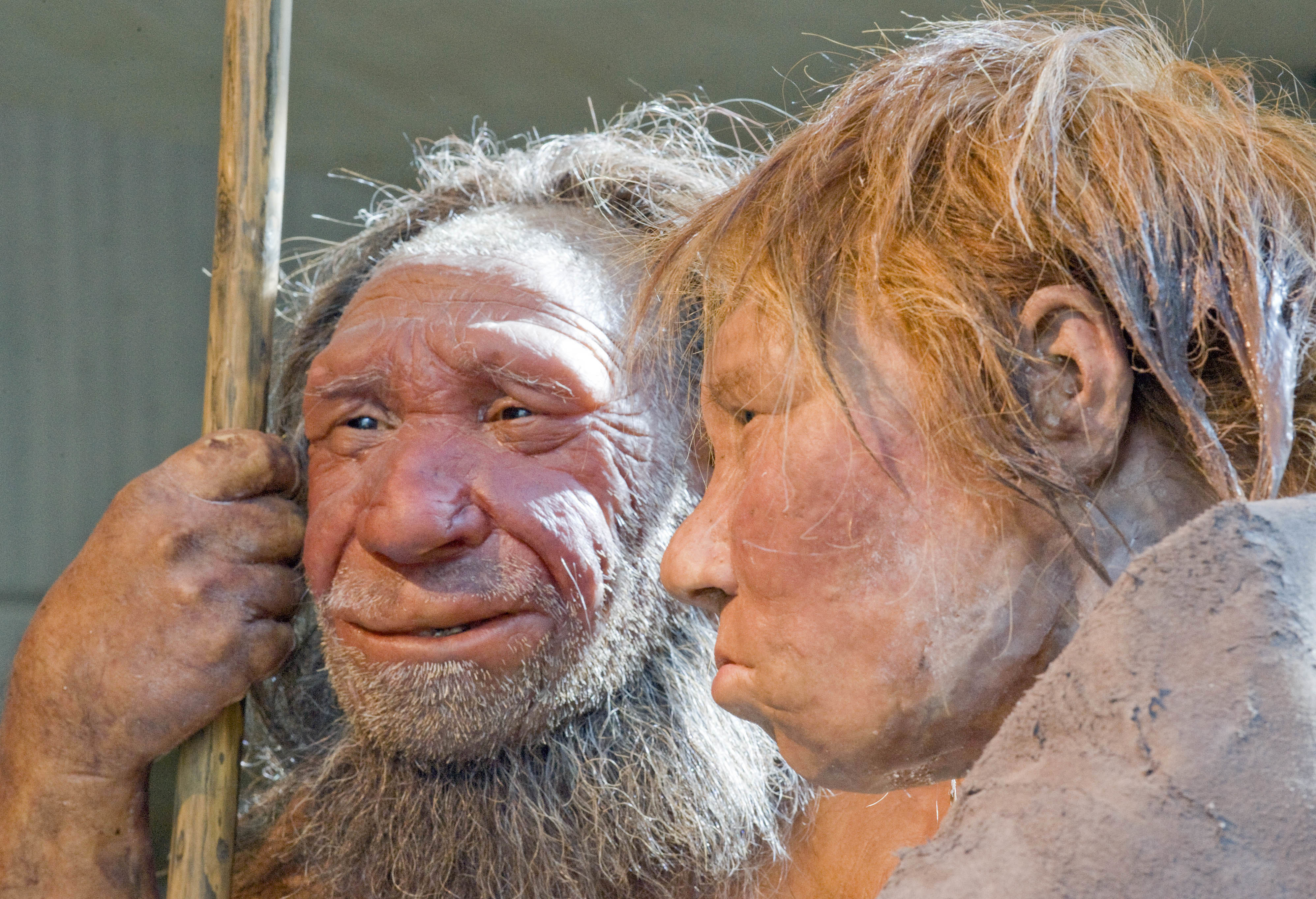 However, according to coinvestigator and Downstate Health Sciences University Associate Professor Samuel Márquez, Ph.D., “Middle ear infections are nearly ubiquitous among infants because the flat angle of an infant’s Eustachian tubes is prone to retain the otitis media bacteria that cause these infections — the same flat angle we found in Neanderthals.”

What they know also is that some modern humans inherited this gene from them some 60,000 years ago. The distribution of the gene is almost 50 percent of the people pf South Asia, about 16 percent in Europe and almost 0 percent in Africa and east Asia.

Could this explain why Africa with the least health care development is the least hit by the Coronavirus.