The Supreme Court of Ghana has thrown out an Accra High Court judge contempt case against NPP MP of Assign Central.

In a judgement delivered by Justice Baffoe-Bonnie, the five member panel ordered the Registration to assign a new Judge on the case. 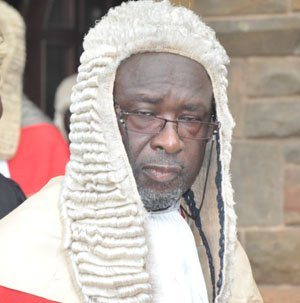 The legal counsel of the NPP MP has accused the Accra High Court Judge Amos Wuntah Wuni for extra interest in the contept case in the previous proceedings. Therefore, a request was made to "quash the totality of the proceedings on the ground of unlawful jurisdiction.”

This decision by the Supreme court generally satisfies the request by the legal councel of Kennedy Agyapong. 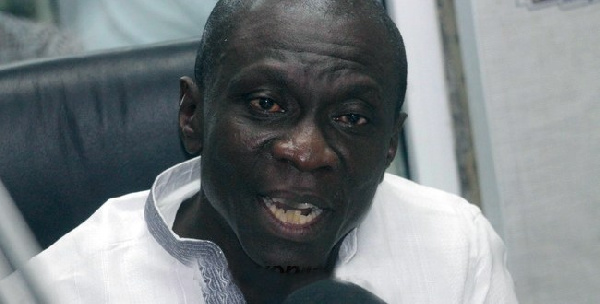 This comes after the NPP Member of Parliament for Assign Central was accused for contempt of court and was arraigned to explain why he should not be punished. He was captured on Net2 TV to have insulted a High court judge.

The Court will however give a full statement on the reasons for the judgement on 20th october , 2020.