The International Court of Arbitration has awarded a cost of $134 million and an interest of $30 million against the Government of Ghana over the cancellation of an Emergency Power Agreement with GCGP limited.

This was an emergency power agreement brokered by the Mahama's administration to tackle dumsor before losing the 2016 elections. 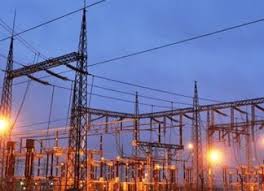 The Contract was cancelled under the former Energy Minister Boakye Agyarko as part of several other energy contracts cancelled by the NPP on the basis that the country did not need those power agreements.

This howverer received several backlashes as this judgement debt was unavoidable. The best option at the table was to export the power instead, we abolished the contract that have consequencies .

The ruling by the International Court of Arbitration ordered the government to Ghana to pay to “GPGC the full value of the Early Termination Payment, together with Mobilization, Demobilization and preservation and maintenance costs in the amount of US$ 134,348,661. 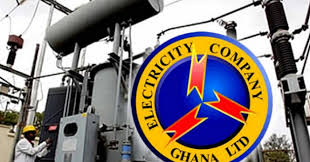 Together also with interest thereon from 12 November 2018 until the date of payment, accruing daily and compounded monthly, at the rate of LIBOR for six-month US dollar deposits plus six per cent(6%).”

The Government of Ghana was also to pay GPGC an amount of “US$ 309,877.74 in respect of the Costs of the Arbitration, together with US$ 3,000,000 in respect of GPGC’s legal representation and the fees and expenses of its expert witness, together with interest on the aggregate amount of US$ 3,309,877.74 at the rate of LIBOR for three-month US dollar deposits, compounded quarterly.

The question we must be asking now is that, was it necessary to aboragate the contracts?